The Overview of Limestone Tile Flooring

(Bianca Perla Limestone Tumbled Tile)
Limestone can be called a young marble. Crystals of cement grow around the young marble from grains that are made from animal seashells. The actual classification of limestones and marbles can be very confusing to the non-geologists. The same stone can be marketed one time as a limestone and at another time and place, sold as marble.

Limestone tile weathers naturally over time and its color mellows and blends into a pleasing natural patina. With no artificial coloring agents to fade and no reinforcement rods to rust, the appearance of limestone actually improves with age. 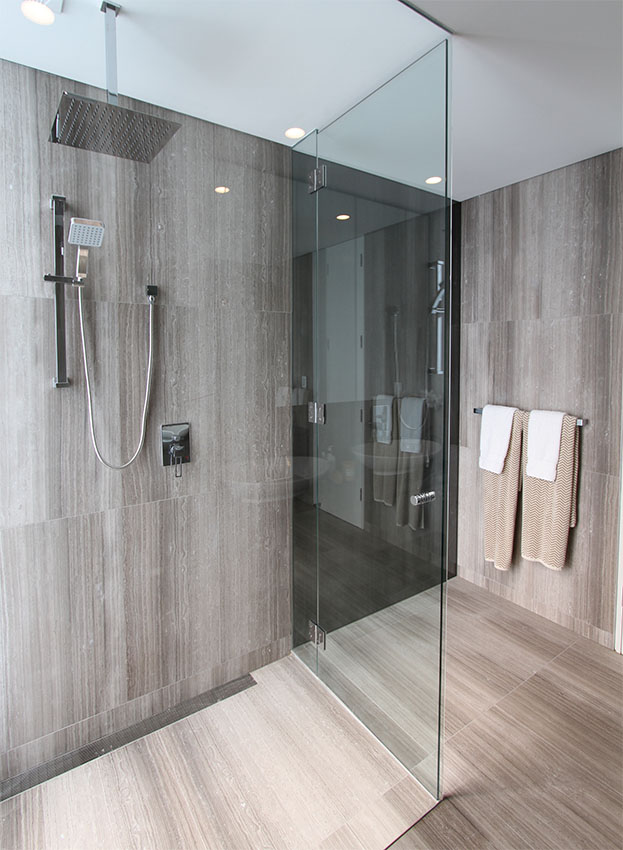 (Serpeggiante Honed Limestone Tile)
Limestone has proven its use from simple treads and pavers to landscaping structures and bridges, to soaring cathedrals over and over again. The Romans and Greeks built numerous limestone statues and buildings about 2,000 years ago. Many landmarks across the world, including the Great Pyramid and its associated complex in Giza, Egypt, are made of limestone.

When choosing a building stone tile for a structure intended to last for generations, limestone is a natural choice. Limestone tile is a strong, dense stone with few pore spaces, which means it can withstand abrasion and freeze-thaw. 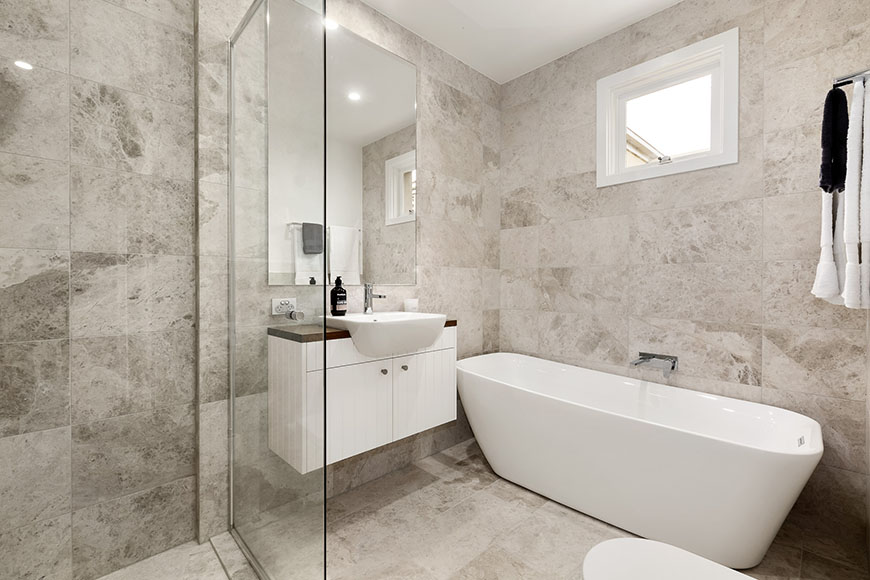